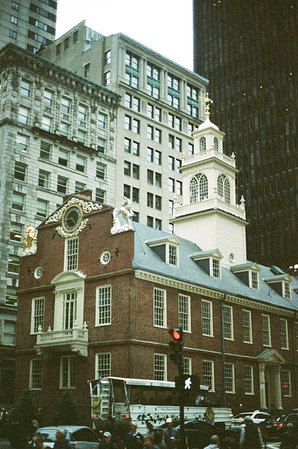 Before dawn on the last day of September, I drove the two hours to Dulles International Airport. That early on a Sunday, the roads were almost completely vacant. This trip was one of many firsts….. first time driving that far by myself in the dark, the first time going to Boston, the first time flying alone since my hip joint deteriorated, first time asking for wheelchair service in the airport, first time staying in an AirBnB, first time trying a duck tour, first time using a cane extensively… and I had a great time.

One of my strategies when I travel alone, is to book a tour or two and then to leave the rest of my schedule open. A tour gives me an opportunity to speak with a local and other tourists, to see a few sites that I may want to explore more, and to get a lay of the land. The tour for Boston was a duck tour (as you may have guessed) and we did see a few sights. We went out into the water and I got to drive the amphibious vehicle under a bridge, which was exciting.

Near the docks, is a market area where I stopped for a chai tea latte before catching the T to Isabelle Gardner Museum. Since I am more familiar with DC, I keep referring to their subway system as the metro. I find hopping on and off a subway one of the more enjoyable aspects of visiting a large city. Is that strange? Each system has unique features and you get to resurface in a new place. 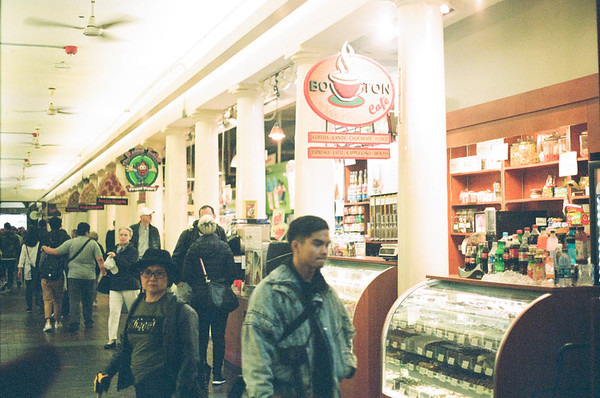 One thing that struck me about the Boston T is that the one of lines has a train that is a bit like a rickety streetcar that also goes underground. The type of train changed on each line that I rode around the metropolitan area. 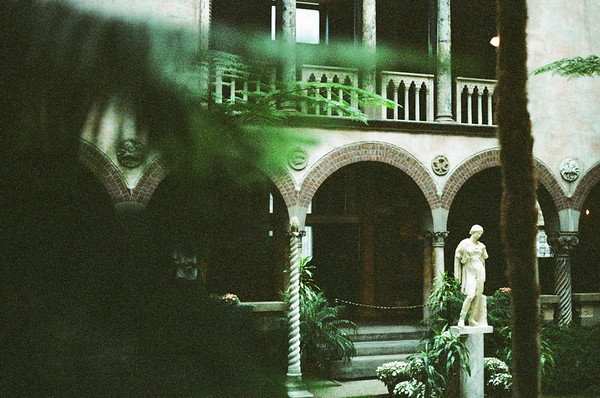 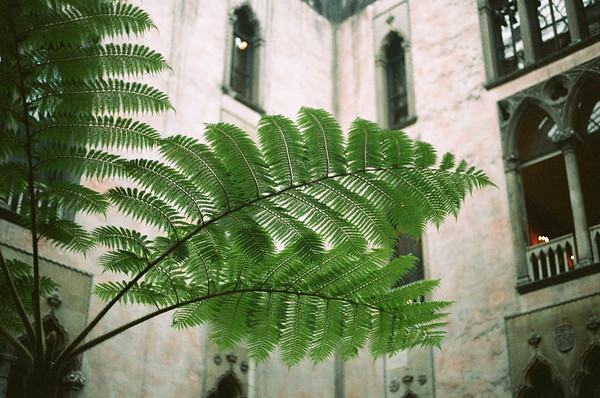 Let me stop you here to tell you about a flatbread pizza I had in the restaurant at the Isabella Gardner Museum. It. was. amazing. In my journal, I wrote that the ingredients were mozzarella, parmesan flakes, tomato wedges, fresh spinach, and shrimp. I am not sure if there was added seasoning. The flatbread was oblong and I paired the pizza with lemonade. Excuse me while I take a moment to reminisce about this meal…

One of the sites I saw after this museum was the Museum of Fine Arts. It is a very large building. The Winnie the Pooh exhibit was endearing and I really enjoyed the sketches of the characters. I did struggle a bit with getting around the MFA as I had increasing pain as the walking went on. Luckily, there were several benches where I could stop and rest. 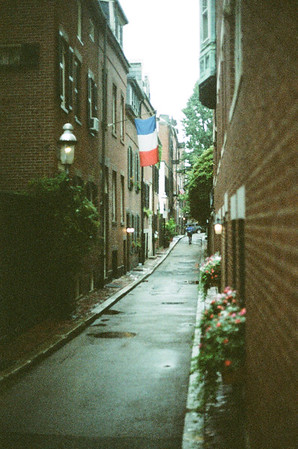 Throughout the trip, I was able to meet with with a Boston friend for meals. The trip was a great balance of autonomy and socializing. I got to decide my entire schedule as I had traveled alone but I also caught up with someone I know. After our last meal, at Fin’s Sushi & Grill, I walked around to explore the area and ended up going into the heart of Beacon Hill to see Acorn Street. Did I mention that it rained for most of my trip? So I did get a bit wet exploring, but I had a great time. I even found the chocolate shop and got some delicious dark chocolates. 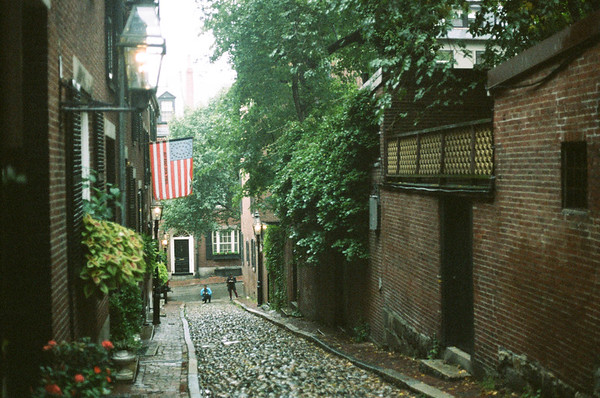 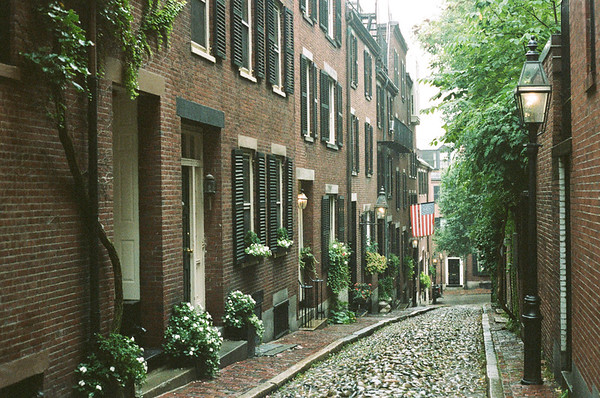 The cobblestone is comprised of round river stone and is actually difficult to walk on, so I had to skirt it by walking on the skinny brick path. I then found my way into Boston Common and enjoyed the park area. I was a bit taken aback by how brave the squirrels are. One came right up to me and begged like a puppy. I’m used to small town squirrels that dart away the second you move in their direction.

I was a bit early to really see northeast fall colors, but there were several vibrant trees on the river and in the park. The colors seemed brighter to me than what we enjoy here in Virginia, but that may have been a result of the overcast skies and the diffused light.

Not shown is my venture through Harvard University. I got coffee upon arrival and walked over to the Museum of Natural History. The geology exhibit was a room full of fantastical formations of rock and crystal. I had never seen so many of what is on display. Then I enjoyed the glass flower exhibit. The room had its lights lowered to preserve the glass and paint, but it was still so neat to see each plant identified.

One of the best views of the trip was from Piers Park in East Boston. I went there once in the evening and once in the morning. The evening view had the Boston skyline shrouded in fog as it rained lightly. It was quiet and still except for the sound of distant sirens and the water lapping up against the rocks. It was very serene. The only other people in the park during my two trips to the park were runners and photographers.

Despite the trip involving a fair amount of hip and back pain, I really enjoyed this venture. I would do it all again.