An iconic quote from Ferris Bueller’s Day Off (1986) comes to mind when I think of the past year and the past decade. Perhaps you know it? Perhaps I have already shared it before.

Life moves pretty fast. If you don’t stop and look around once in a while, you could miss it.

Indeed, life keeps moving forward, changing, morphing, crawling, leaping… whether you are ready for it or not. After 5 years of mud-slinging, life is finally looking peachy. And I don’t just say that because I am now the owner of a prolific peach tree. Life is finally looking great after an arduous stretch.

This post will be a combination of a life update and a “oh yeah I forgot to share these photos.”

As I have alluded to in the past, I have had a long-term struggle with one of my hip joints. However, mysteriously, about a month ago, after two years of pain, the pain has become relatively minimal…. just in time for me to move across town.  Really my suspicion is that the bone spur has broken off or dissolved (shh! don’t jinx it). And that’s not the only prayer answered during this crazy year. I am now a first-time homeowner and the process has been relatively smooth even with the influx of many expenses and a million decisions.

My new home is an end-unit townhome and it is blessedly quiet when I go to sleep at night. It has been a huge prayer over the years to improve my “sleep hygiene” as previously living in a basement really took its toll. Outside the home, I have woods, a small green lawn, and two fruit trees (peach and cherry) as well as a patio and flowerbed. Out the side and back windows is nature and privacy. It is so nice to hear bird songs instead of sirens and traffic. 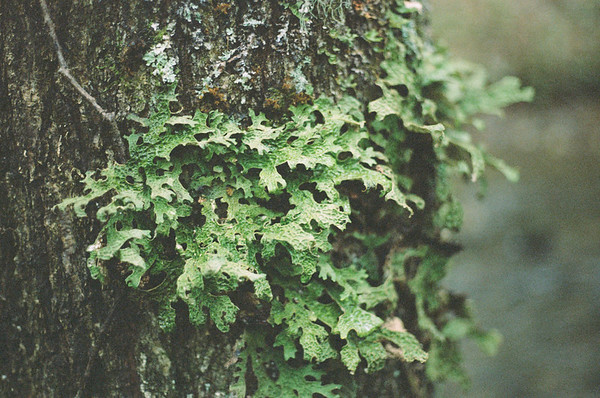 These interspersed photos were taken with 35mm film last October out in the Highlands of Virginia (Bath and Highland Counties). I am still using rolls that an acquaintance gave me several years ago. Film will likely always be my first love as its tangibility captures my heart. The loud flutter as the shutter closes and opens again. The dreaminess of looking through old viewfinders. The anticipation as I wait for rolls to be developed…

In related life and photo news, I have closed my small business due to my move, ongoing health issues, and the ability to take photos for my day job with the University. I will still be active on Instagram and will occasionally share here on the blog. I have an upcoming trip to Roanoke and hope to return with travel photos (either digital or film).

I have been very diligently unpacking and rearranging things in an attempt to prepare my new home for a roommate that will be moving in. It is really starting to look like a dwelling instead of a storage unit – hooray! One of my favorite spaces is the loft as I can sit there at my desk and look directly out at nature while having fresh air come in through the window. I am hoping to put up a bird feeder somewhere, either on a window or by the patio. For a while, when I was a kid, I was really into ornithology and I still have several guides.

In June, speaking of the Highlands and birds, I stayed at an Airbnb with relatives for the weekend and got to see several birds that I don’t get to see in Charlottesville – barn swallows, a kingfisher, a bald eagle, and red-winged blackbirds. I really enjoyed getting to see them. I was particularly thrilled to see the bald eagle as it had been ages since I’d seen one out there. The Airbnb had a great view of one of the valleys and really offered a serene retreat.

During my October trip out there, my sister and I went on a drive to pass the time. We headed towards Bolar and Big Valley whereupon we came to a small marketplace in among the fields. There was live bluegrass in the community hall and a few vendors selling different wares. We enjoyed fresh maple syrup donuts as we walked around.

A craftsman had a booth outside with handmade, beautiful Appalachian dulcimers and two or three people at the booth were playing music.

There was a snake enthusiast with cages of different snakes. We stopped by to look more closely and learn about them. It was helpful to see a copperhead and a rattlesnake up close. 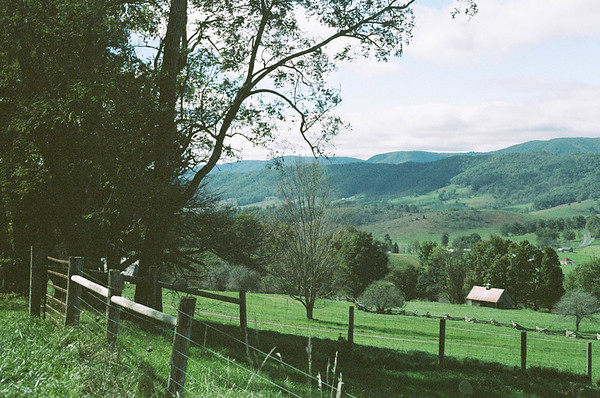 Thank you for stopping by and reading today’s ramblin’ post. I hope to share more as the year goes on – and to be better about taking photos AND sharing.