So I am a bit late on many things… I have four rolls of film from Guatemala I have not finished processing and have yet to share. Furthermore, I am also late sharing about Ireland. I did keep a travel journal, so did write down some memories – although today’s post will be written from memory rather than excerpts from my journal.

I joined a Contiki tour group once I landed in Dublin, Ireland. I flew overnight from DC to Dublin. Essentially, I traveled alone, because I did not go with friends and only had the company of strangers (who turned into friends). We saw many sites and I will touch on a few here. See more images by clicking any photo in this post – they are hyperlinks to my portfolio website.

During the first few days, we saw Kilkenny via a bike tour, visited the Jameson distillery and also went to Blarney Castle. 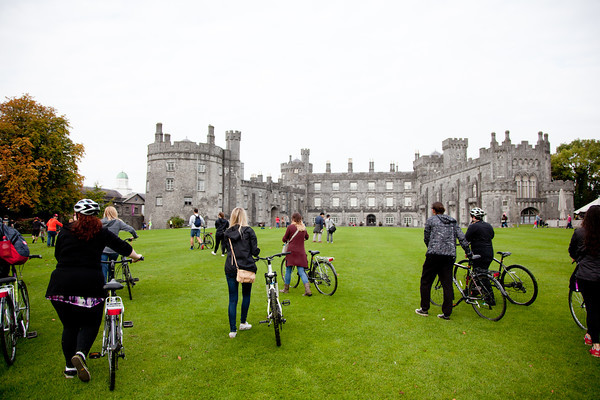 Blarney Castle and Stone was one of my favorite stops during the trip. I particularly enjoyed walking the grounds and being able to explore at my own pace. It was neat to climb the castle stairwell and pop into old chambers. The gardens were of interest to me since I am a gardener myself. They have a poison garden around behind the castle and many plants I was familiar with were growing there. 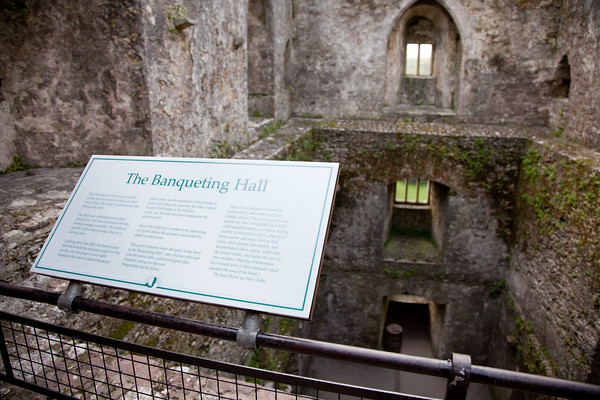 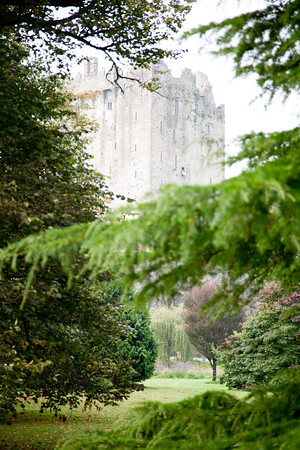 We also visited the Cliffs of Moher, the Aran Islands, and then headed north into Northern Ireland. While on the Aran Islands, my fitbit clocked about 8 miles of walking. It was chilly and windy. By that evening, I had caught the cold that was going around the group. 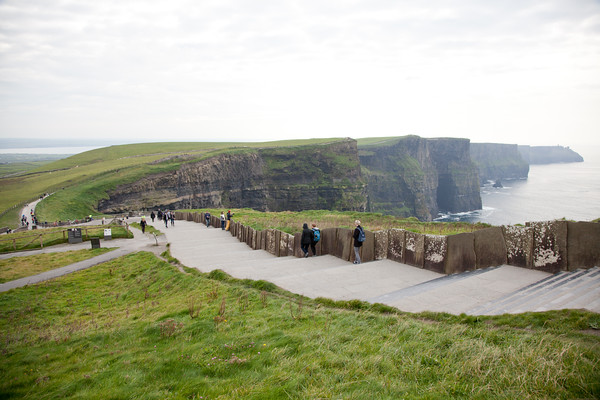 I was particularly interested by our stop in Londonderry, “Derry.” Irish history was not covered very well while I was a student in history classes, so I was a bit surprised to learn how much bombing happened during the Troubles. I have, of course, heard of the song, “Sunday Bloody Sunday,” but was not aware of its context. In parts of Derry, you can still see murals, graffiti and other markers of this ongoing conflict over the English occupation. 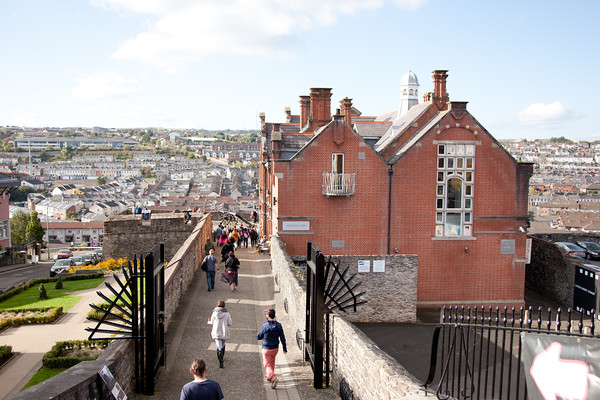 The tour also took us to Giant’s Causeway, another favorite of mine during the trip. It is a natural area known because of the volcanic hexagonal stone pillars. I particularly loved the area, because of the spaciousness and being able to take some time to hike. It was a vast space and a few times I was out of earshot of others. It was peaceful to listen to the birds and the waves. 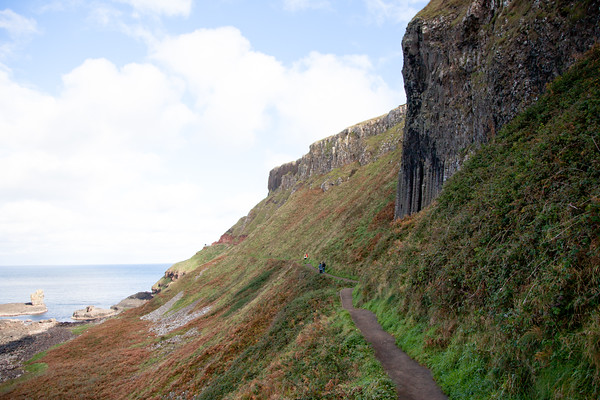 We also visited the Dark Hedges, which is a famous film location, the Titanic Experience in Belfast, and a couple of pubs in Belfast. 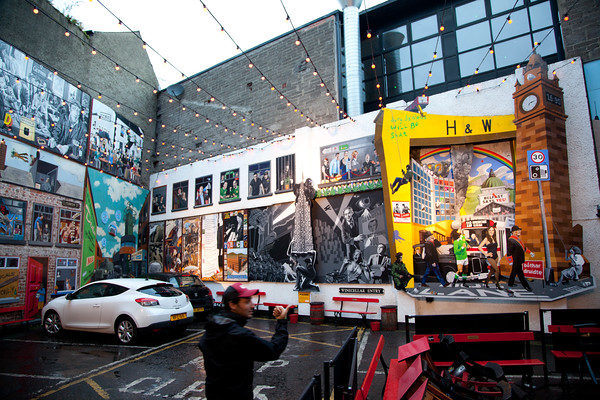 Once back in Dublin, we visited the Guinness Storehouse and then had some time to explore the city on our own. During the free time, I visited St. Patrick’s Cathedral and Dublin Castle. By the time we got to Dublin, I was quite sick and the crowd at Guinness was a bit too overwhelming for me while I was feeling bad. But I still enjoyed seeing some of the sites that day. 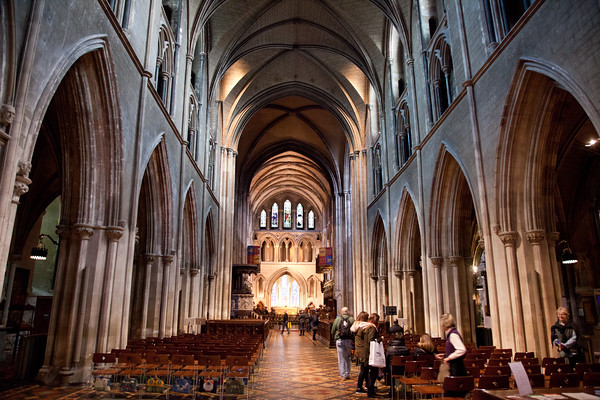 So there… I finally shared about my trip that was back in October. A good portion of the group caught the, “Contiki Cough.” I got sick halfway through the trip and was sick for another 2-3 weeks once I got home. I managed to develop a sinus infection and a respiratory infection, which I have since gotten over. Although I think I may experiencing a complication or side effect of that respiratory infection. I have been having rib pain for over a week and a productive cough, but no cold symptoms.

For this trip, I managed to pack light and only took carry on luggage with me. I was the lightest packer on both my Guatemala and Ireland trips this year. I even managed to not use everything I packed for Ireland. My souvenirs were few, because I prize my photos and travel journals more than I do a trinket. The key to light packing is to forgo vanity and be realistic about what is wanted versus what is needed.

Next year’s tentative travel plans are another trip to Guatemala and vacation in Italy. Both are not fully decided yet, but I am hopeful that 2017 will have at least one international trip. I am making travel a priority, because as I grow older the window of opportunity may close – especially with so much violence and conflict stirring up around the world.

Thank you for stopping today! I am *aiming* to share this year’s Guatemala film photos and my friend’s baby shower photos by the end of the year.