Foremost, I want to say thank you to military personnel that ensure the freedoms that I enjoy every day are possible. Thank you for the sacrifices you and your family have made over the years. I appreciate that you have done such a service for our country that I can take freedoms for granted, that I can wake up each day in my own home and express myself in many different ways. I know many military families have to uproot and move every so often and will do so throughout their careers, that children will miss their parents and some family members won’t return home. Thank you for whatever size role that you have. A special thank you to my own family members and relatives that have served in the military. You are an exemplary role model for future generations.

Today’s post title is a lyric from, “Grew Up Here,” by The End of America.

Talk about a year getting away from you… it is almost the end of May and I can hardly believe that June is starting this week. The past year has had some major struggles, but in a lot of ways, there have been some big improvements and triumphs as well. But in an attempt to keep this from becoming a rambling post, I will digress and share my Instagram photos instead.

In January, we had a blizzard that dropped almost two feet in the area. And I may have gotten into an intense FitBit challenge with friends and walked 20 miles in the snow…. But that is a story for another time. 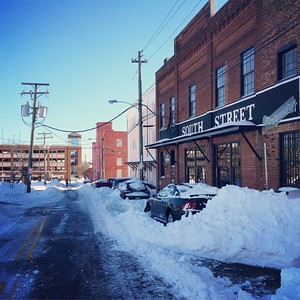 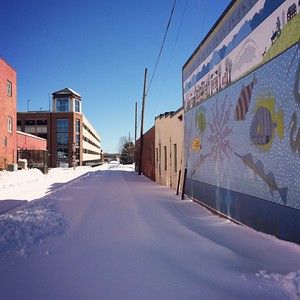 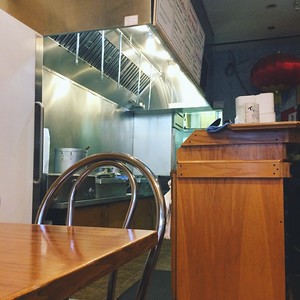 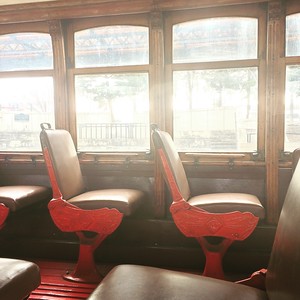 The Science Museum of Virginia is setting up an exhibit with a SR-71 plane, which I think is awesome. I have always had earning my pilot license as one of the things I want to do before I die. I have an underlying interest in being an Air Force pilot or at least flying military-grade jets, but I will be realistic and would be happy with flying a small, private plane. 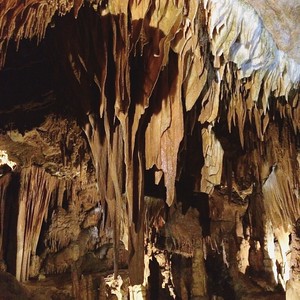 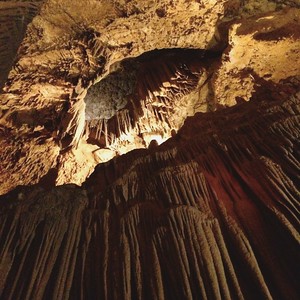 I decided to visit Grand Caverns for my birthday this year. Caves are another thing that fascinate me. Although I am not usually claustrophobic, I did feel a primal fear of entrapment when I was touring the cavern. 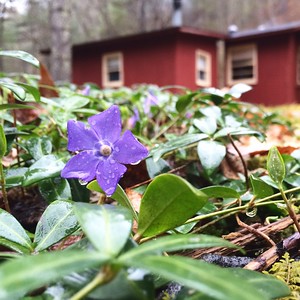 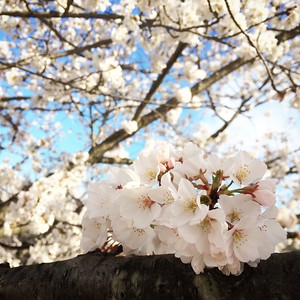 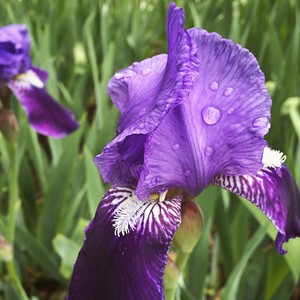 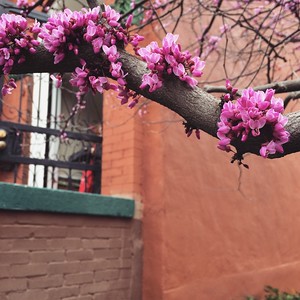 I went to DC for a weekend. The scene above on the left struck me. I was walking by and thought that the juxtaposition of the two girls on their phones with the portrait in the background spoke volumes about today’s society. 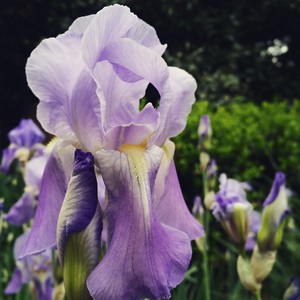 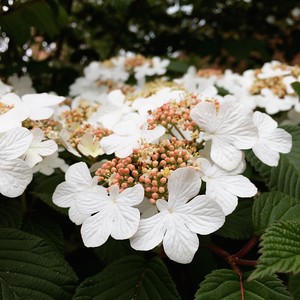 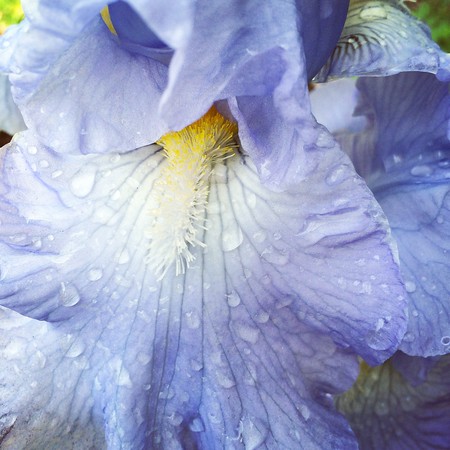 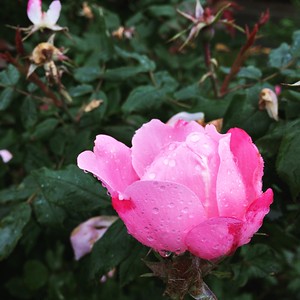 Flowers, lots of flowers. Always! I love to garden and am back at it again this year. I have tomatoes, cucumbers, peppers, onions, garlic, stevia, nasturtium, yarrow, rosemary, sage, black eyed susan, lavender, irises, hyacinth, etc etc and that is just in one garden area. The uphill battle against critters and insects has already begun. I have had to pull up some plants already that were lost.

In other news, I will be part of a photo project with a clinic at work. The program coordinator wants headshots taken of a few dozen employees, so I am looking forward to the opportunity to get back into photography and potentially procure future clients. Last year, my business was dead in the water while I recovered from injuries, and while the road to recovery is a long process, I do hope to restart some aspects of my business and occasionally take on clients again. To see past portraits and/or client galleries, click here.

Thank you for stopping by and to those who have supported me through this past year. Community is such an important aspect of life and I am so thankful for both the new and old communities that are a part of my life. Have a blessed week!