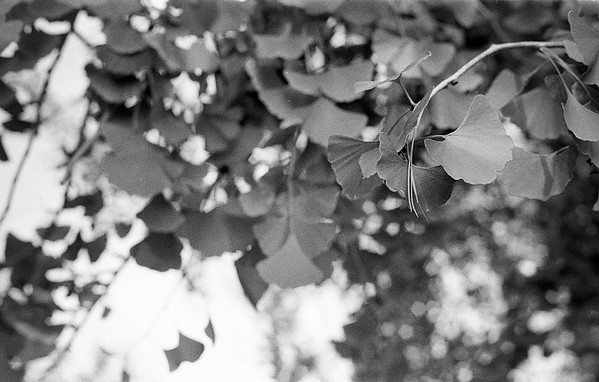 I recently scanned in two rolls of film that had been shot and developed ages ago. This first post of images is of places I visited around Charlottesville. You may recognize some of the locations: downtown, IX art park, and Belmont. There is a Latin American festival this upcoming Saturday at the IX park – maybe I will make a cameo and share some photos of it later on! 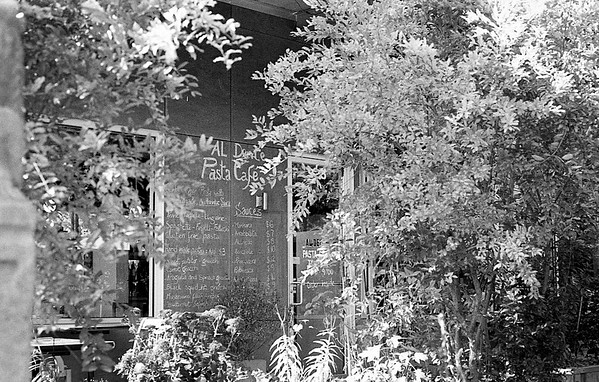 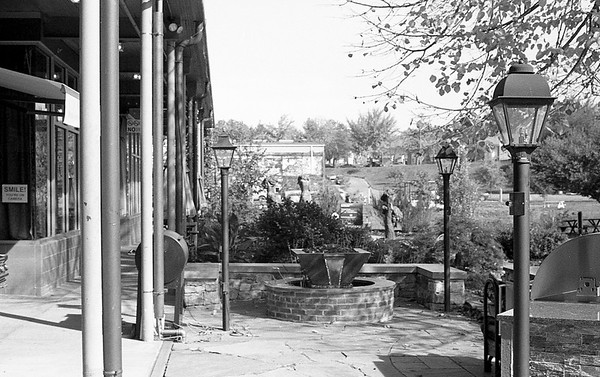 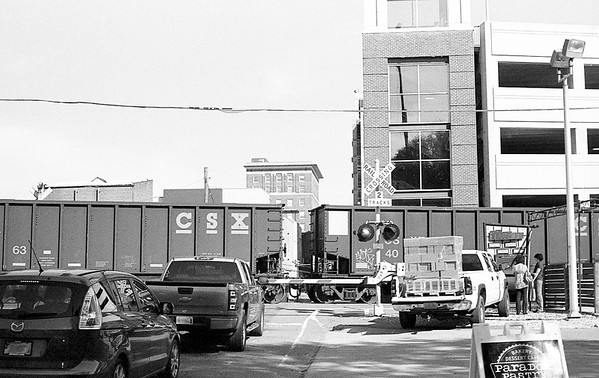 The next post will have the remaining batch of film photos – mostly nature-based photos from a trip out to the mountains. Thanks for stopping by!